Hello everyone, below are the full patch notes for 4.17.

As usual, patch notes may be updated at a later time to reflect things we've previously missed in our first iteration.

In light of our 3rd Anniversary, there will be a box giveaway to all players via their Special Storage! Please check it out in-game by looking for an icon on the UI that looks very similar to the Mail icon. 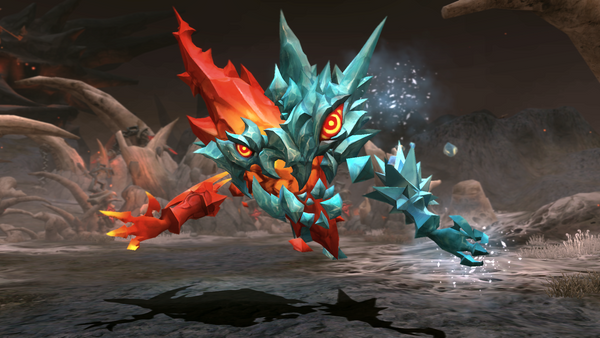 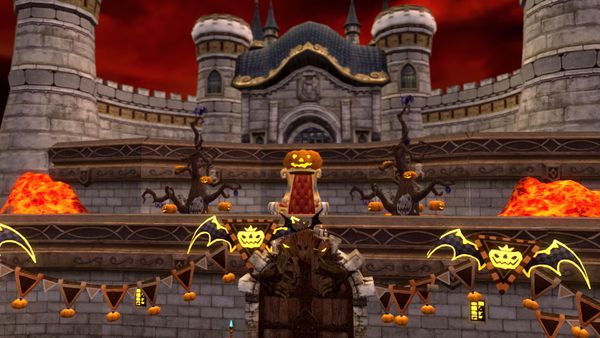