Hello everyone, below are the full patch notes for 4.2.

These initial patch notes were written a bit hastily and may not be in full detail, we will be updating it throughout the next day.

In the month of December, one of we'll be taking a look at disabling several EXes for PvP and will be going through another rebalancing phase. Stay tuned!

Face the fury of the Monarchs in RDN: Memoria!
Challenge Rajuul's gatekeepers to see if you are strong enough for the real thing!

Collect Rajuul's Recognition and exchange them with Rajuul at the centre of Saint's Haven for goodies such as a mount, a U-Grade Rajuul's Ring, and more.

We've added the Autumn set for Infinity Nest this month, you can view it in the XC Shop under the Featured tab. It's available for all current classes!
Here are some previews:

Here's something new we're introducing: a staff curated rotation of rare items that are available for direct purchase in the XC Shop instead of obtaining them from the Infinity Box.

Below is a preview of one of the items (Wings) obtainable this rotation:

Click here to view the patch notes for Patch 4.21! 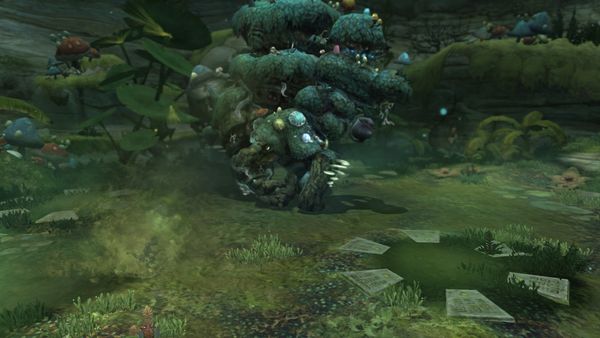