We proudly present the patch notes for Flames of Vengeance, which is our first major patch in 2020.

This patch also introduces the brand-new Red Dragon Nest, reversion of PvP balancing, and a host of additions and improvements.

These notes are a preliminary version, meaning the patch notes are not complete.

* Additional features will be implemented in future updates:

Red Dragon Nest (Hardcore) is scheduled to be released in Patch 4.45.

The Machina class is scheduled to be released in Patch 4.5.

The new raid Red Dragon Nest has been added.

Treasure coffers that appear upon completing Red Dragon Nest will not yield gear, but instead yield crafting material that can be used to craft gear of your choosing.

Furthermore, all loot will be bound to each player. Rolling on loot is not required.

Also note that there is a weekly restriction on entering and clearing Red Dragon Nest.

The crafting material obtained from treasure coffers can be exchanged for Red Dragon gear, by speaking to any Blacksmith in Saint's Haven who can craft gear.

The new trial nest Ummanba's Revenge has been added.

Ummanba's Revenge can be accessed in the Garden of Eternity (Lv.80).

The treasure coffer that appear upon completing Ummanba's Revenge will not drop any gear.

Similar to Red Dragon Nest, all loot will be bound to each player. Rolling on loot is not required.

By speaking to Rosalinde in Saint's Haven, players can exchange their Ummanba's Armour Pauldron for the corresponding rewards.

Maxing Stance of Faith lets you just infinitely sit behind your shield rotating Block and Stance, requiring effectively little effort. Now there will be at least a period of time where you cannot constantly block.

Using Iron Will to fill this gap will result in a guaranteed death in future custom content.

After testing Ice Witch some more, we've found some very crucial sequence breaks that can occur due to Ice Stacking/Shatter cancel. We tried to look for different solutions but at the current point in time, it's not feasible.. So as of this patch, ice stacking has been entirely removed from Ice Witch (Glaciana) and Adept (as well as Slime Surge). 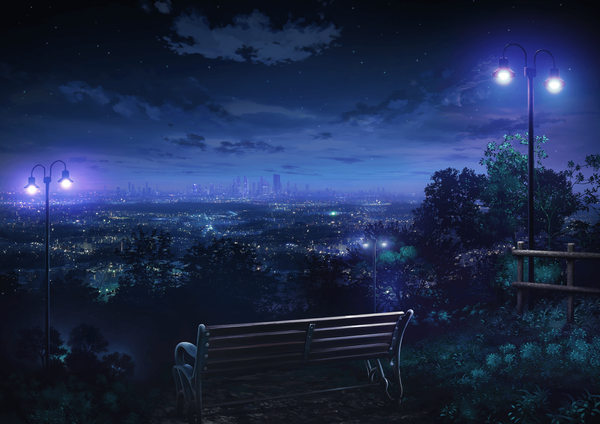 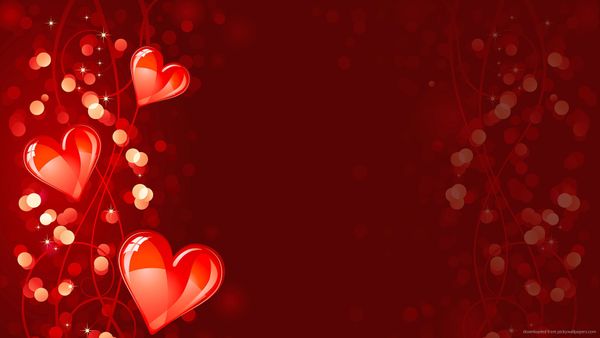 With Valentine's Day around the corner, enjoy 30% Bonus XC!