With so many backend changes leading up the deprecation of NPC favour + faction points and the implementation of the universal Points system from official server, we've also decided it's best to have direct control over enhancement costs, item selling prices, etc. This will be one of the direct contributions to combating gold inflation on the server.

Golden Goose is no longer available for purchase from any NPC, and any existing Golden Goose benefits will last until the expiry date.

Physician's ultimate has been completely changed in order to fill a gap in her kit in the form of a Damage Reduction ability.

Upon use, all damage received is reduced by -20% for all party members for 20s. For 10s, you will receive a heal every time you are hit that scales up to 100% of the Physician's Magical Damage. (Like Holy Shield from T4 Saint) 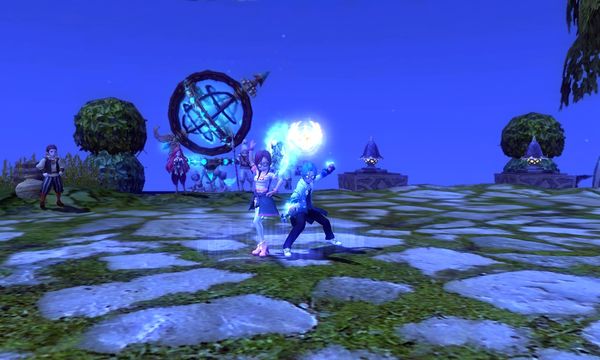 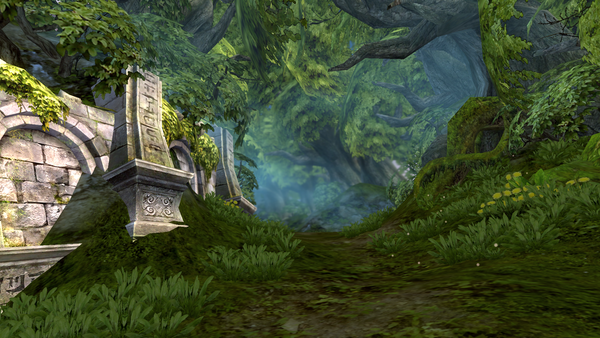