Here's a quick patch before the release of our next EX nest. In addition, several PvPers will find some relief knowing that we've been working on trying to address one of the biggest issues which plagues both official and private servers alike.

Rabbit costumes are now in the XC Shop, available in three different colours to choose from. We've gotten numerous requests over the last couple of months to add costumes more frequently, so this patch marks the start of that effort!

Here are a few classes wearing the Rabbit costumes:
(Please note that the weapons are not included in the package.)

Following the addition of the Rabbit costumes in the shop, we're also going to be having our own XC sale! Purchasing XC during the event period below will grant you +40% bonus XC.

With this patch, we've changed a bit of how the client and server authorisation are handled, while inside a PvP match. This affects one of many things:

While in PvP, passive usable skills no longer rely on server authorisation to cast properly. The conditions on which the passive skill input which is required in order to cast correctly is now ignored by the server.

While this doesn't exactly address skill ghosting or random disconnections, it will however prevent the random passive cancellations where the skill cooldown is instantly reset and nothing actually happens.

In simple terms, your passive skills such as Aerial Evasion, Surprise Attack, Tumble, etc. will always go off.
Unfortunately we cannot do anything if you suffer from internet reliability issues during the match, as your opponent will see some janky things going on.

Usually this kind of change is extremely dangerous to the security and integrity of the game, but since we have our own protection and do not use the traditional *.pak files which official and other private servers use, we can rely on the client having authority for passive skills without the need for server checks.

PvP class balancing aside, we're looking for your feedback on our Discord server in the respective channel!

If you have issues such as receiving incorrect mail contents for achievements, please let us know on Discord!

This is purely a visual bug and reloading the XC shop will refresh the balances to its intended values. 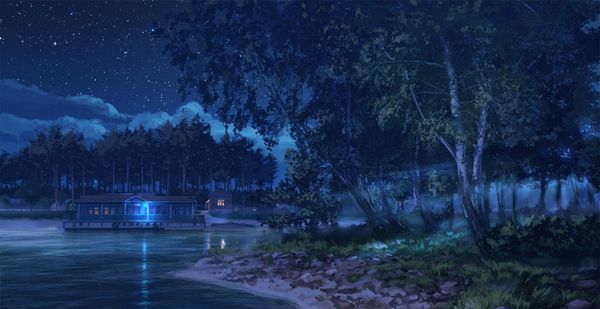 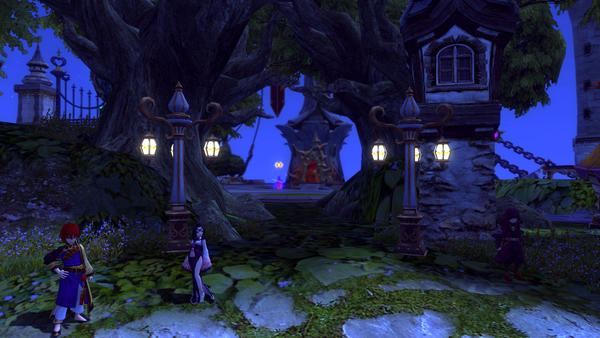