Hey all, today we have a mini patch, in order to follow up with Patch 4.41.

This month features the Raincoat set, which was also recently released on the official server. Please check it out in-game!

The Raincoat Set is a one-piece item. Only the head costume slot is separate.

Here are some pictures:

*Costume sets are going to be sold as individual pieces from now on, with the same set bonus.

We've read your feedback submissions and will be announcing a Community Poll very soon regarding the state of our XC Shop, and how we plan on reworking it. Stay tuned!

Please note that the item protection jelly will only be automatically applied when you place your item into the slot. If you enhance anything from +0 onward, the jellies will not be applied. We will have a fix available for this issue in a future time.

Due to ongoing bugs/exploits with this skill, it has been changed in an attempt to thwart them.

If intentional abuse of this skill still occurs, or it is found to still cause too many bugs in the future, it will be removed entirely. 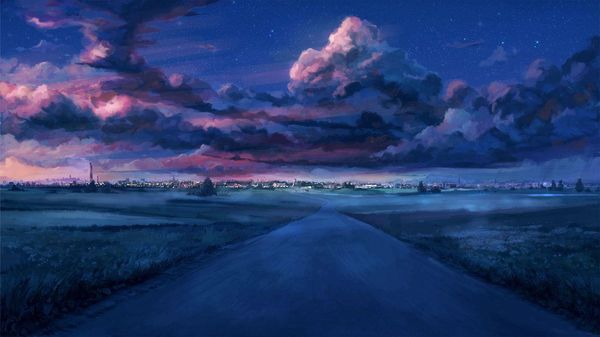 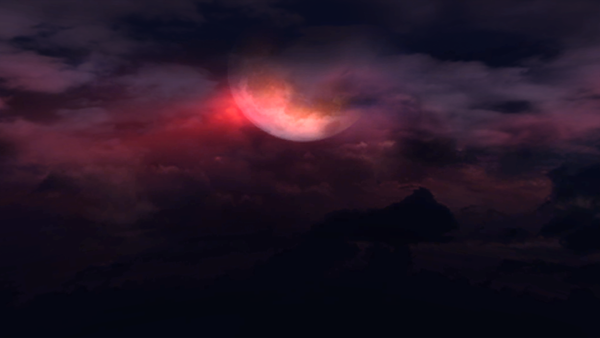