* Additional features will be implemented in future updates.
The exchange shops for Iridescence Panias and Infinity Stamps will be released in Patch 4.52.
New costumes will be available once we get to reworking the XC Shop.

Solo Challenge: Raging Storm can be accessed in the Garden of Eternity (Lv.80), the same nest portal as Cerberus (Lv.80).

No screenshot available, we want you to find out yourself.

Been a long time since our last solo content, hasn't it? Well since you've asked, we're delivering them one at a time.

Despite this being the first Solo Challenge, we recommend you take your best geared character.
Designed for max geared players and those who care greatly about min maxing stats, our first Solo Challenge is a 1v1 between you and the boss itself. Do you think you have what it takes?

The treasure coffer which appears upon completing Solo Challenge: Raging Storm will not drop any gear.

Visit Rajuul in Saint's Haven to exchange your Essences and receive the Awakening costumes!

This does not mean PvP is in a playable state, continued efforts will slowly reshape PvP however it's still low in our priority list.

In order to send this type of message, simply add a prefix /@, @, or /vip before followed by a space before your message.
Example syntax: @ [Message]
There's a cooldown of 30 seconds between each message broadcast.

A penalty has been added to offset the power of this skill. The CD has also been decreased as 180s CD with the penalty would've been too much. 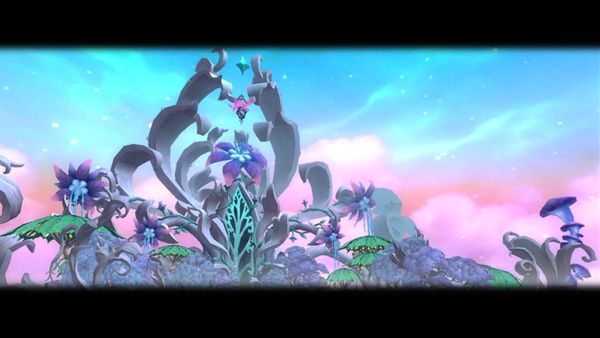 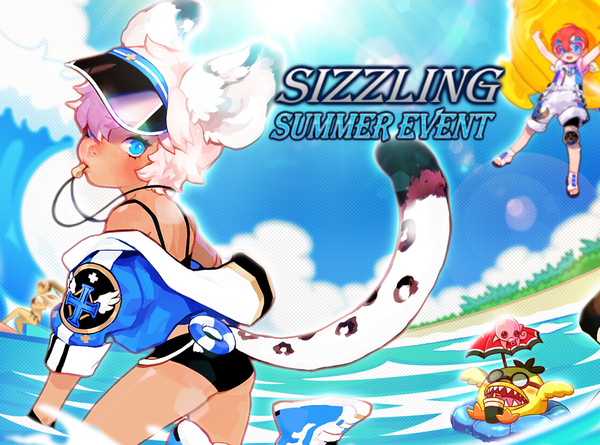 2020 Sizzling Summer Event The sizzling sun and distant boom of fireworks can only mean one thing: the Sizzling Summer event is here! Event Period * From August 4 at 09:00 to September 4 at 00:00 (UTC+2) Event Details * All mobs and bosses killed in any instance will