We have a small patch deployed today which wraps up the Sizzling Summer event, the alpha release of our XC Shop rework, and some other general things.

* Additional features will be implemented in future updates.
The exchange shops for Infinity Stamps will be available soon.
We apologise for the delays.

In addition, you can now purchase all costume pieces in a set via a package, which has a -15% price discount compared to buying each piece by itself.

For free items, we're going to enforce a purchase limit of one per character. Free items will also be on a rotation, we haven't come up with a schedule yet.

The XC Shop rework is a work in progress. As such, this patch offers a very basic shop. Several items such as expansions, character cosmetics, pets, etc. will be available in the next update. We apologise for any inconvenience.

The Light Crystal will continue to drop from Infinity Boxes for an additional week. 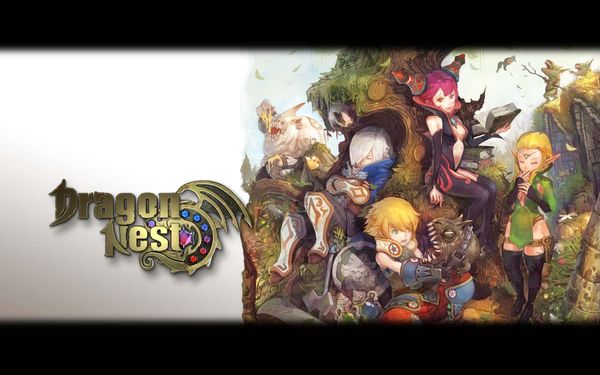