Small patch before a bigger one this month, which will contain several new class skills, the Infinity Box reworks, and several more stuff. Stay tuned! 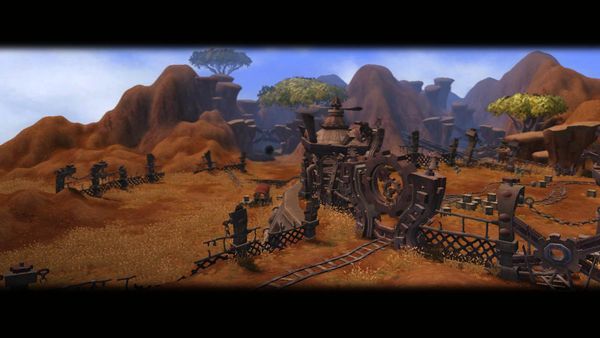