Hello everyone, and welcome to the main patch for the month of October.

Lots of new goodies such as the Infinity Box reworks, Saint's Haven town change, Halloween 2020 costumes, and much more! Read on below to discover everything included in this patch.

Cerb EX (Rage of The King)

Due to the heightened difficulty anticipated for RDN HC, we would like to start giving out passes a bit early.

A new tab for Mounts have been added to the store. The following mounts are available for sale:

We've decided to sell mounts directly for many reasons. Over time, we've seen many instances of people having duplicate mount coupons with zero use. Note that super rare mounts can be an exception.

Here are the current items in the Infinity Box pool:

Here's a preview of the three new Accessory Sets:

By equipping specific accessories and fulfilling the set bonus, you can now transform your character into various characters in both Town and Field instances! Each transformation comes with predefined skills to use in Fields.

Irine's Costume Transformation items can only be obtained by opening either Infinity Boxes at standard rates or the new Premium Infinity Boxes for much better chances.

We've added a brand new costume set to the XC Shop, at the usual prices. These sets contain One-Piece, so you will find the Freaky Bear items under both "Head" and "One Piece" categories.

And we can't forget weapons, so for a limited time (until November's patch date) you can obtain exclusive Pania Weapons by opening either Infinity Boxes or the new Premium Infinity Boxes in order to get a Freaky Bear Coupon, which can be exchanged at Irine's Shop.

Each weapon also has a special type of glow, grab yours today! 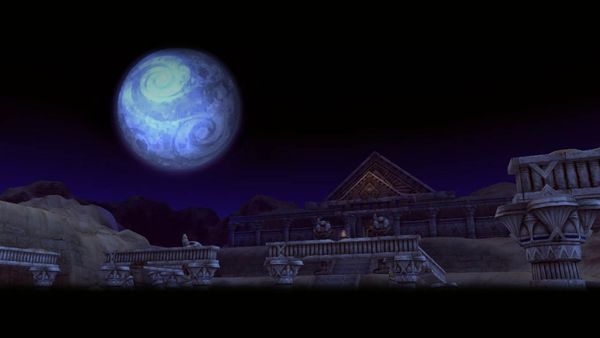 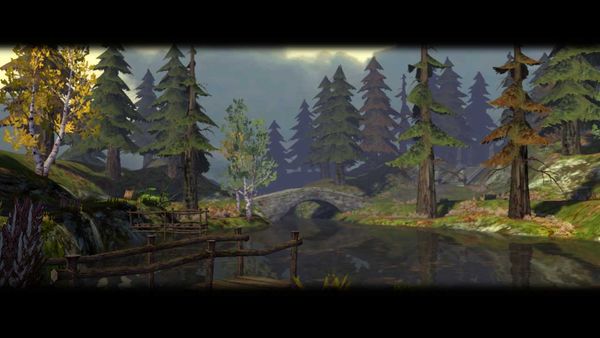