Another small patch before the release of Red Dragon Nest (Hardcore).

The following will be implemented in future updates:

Aerial Chain Shot EX: When you have 50 Bubbles/Wind Arrows, you can cast Caladbolg by pressing Left Mouse Button after while in the middle of the animation of ACS EX.

Rain of Arrows EX: When casting the skill, you can press the Left Mouse Button at any time to shoot arrows to the front and end the skill.

Deathbloom has been renamed to Tactical Shot. You will reposition yourself by dodging, and shoot an arrow automatically. You can adjust the direction of the dodge by holding down a movement direction key while pressing the skill button.

Still does the same debuff as before, just the animation has been changed due to her projectile skill bugging out frequently. 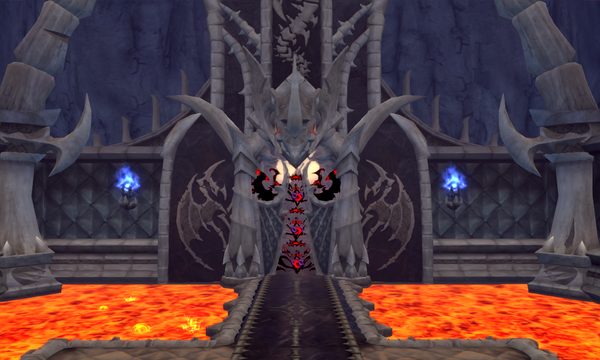