Most of these adjustments were made with the primary focus on QoL (Quality-Of-Life) for the overall experience on the server. Please provide any feedback on our Discord Server if you wish to.

Note that some systems aren't final yet, so expect at least a bug (or more).

We apologise there aren't any new costumes or Infinity Box updates this patch, but stay tuned for some new and fun stuff next patch!

By then you could also expect Kairon EX to be released, a few weeks after that will be a brand new difficulty of Kairon Nest, primarily aimed towards end-game characters, which features additional challenges as well as more loot!

We have a brand new feature called the Monthly Card.
It's a premium item which you can purchase in the I.C Shop for 25,000 I.C.

It works similar to a subscription, and it allows you to receive rewards and additional I.C every day for 30 days!
Once you purchase the card, the game client must close in order to update relevant account and character information.

Here's a preview of the item:

We hope you enjoy this new feature and we hope that you continue to support us in the long run! 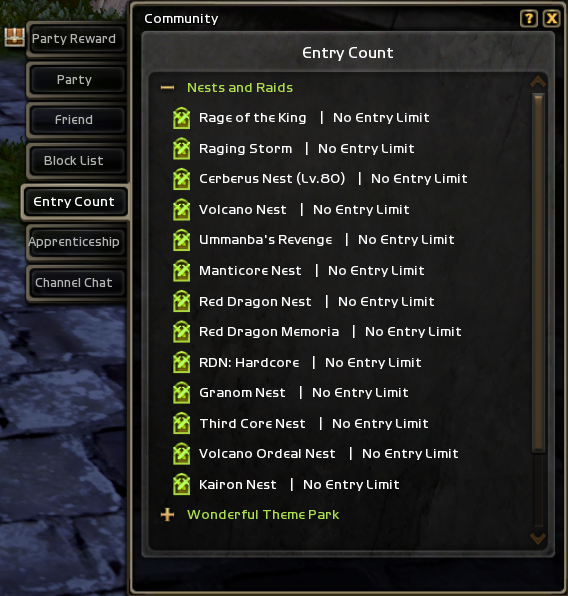 Now, if you happen to be capped on your weekly runs, you can still enter the instance and clear the content for any reason, whether it's boredom, or helping a friend or guildmate out without having to switch to your alt.
If you're already capped on your weekly reward, then no items will drop for your character until Saturday at 09:00 Server Time.

For example: if ROTK allowed 3 clears per week before, now you have unlimited entries, BUT you can only obtain loot 3 times per week from the Reward Chest. Each chest opened after the limit will drop nothing for you.

Regarding Dragon Fellowship, weekly reward limits will be tied to each of the Final Stages. Due to the nature of Dragon Fellowship having a random rotation of maps, this means you can try your luck at getting either the same Final Stage or a different one, for more loot.
Since you get a bunch more loot here per week compared to before, we've tweaked the exchange rates of Divine Heraldries.

You read it right, Provoke actions no longer exist on InfinityNest. We've replaced them with our brand new, custom Tank Stances. By toggling on the Stance, each hit on the enemy will generate Enmity.

No longer do you have to mash Provoke every 15-20 seconds, or fear the chances of it missing completely. Another bonus is that it works concurrently alongside other Aura-based skills such as Elemental Aura.

Here are the names of the new skills:

And here's a preview of the stance toggle as a Randgrid:

The long awaited GM Rework is here! While we won't provide full details here, be sure to try them out in-game.

The following below are brand new custom skills:

We're aware of the following: 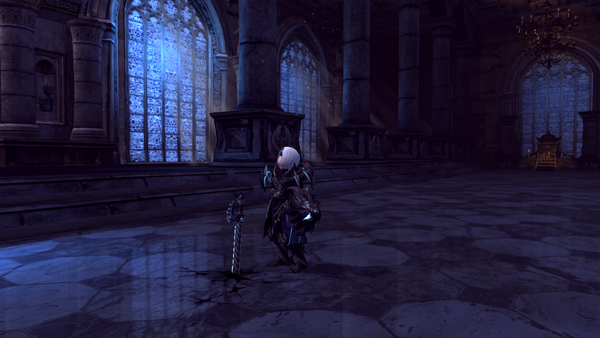 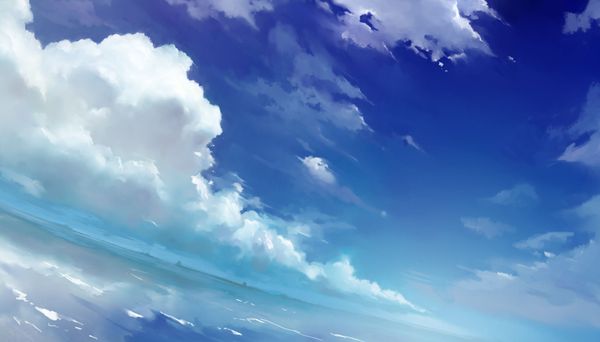