Hello, we're dropping another intermittent patch while we further wrap up the Encore difficulty.

The new job advancements for Machina: Launcher, Impactor, and Lustre are now available!
This specialization is playable without a Blaster weapon requirement, so no gear change will be required.

You can use a Class Change scroll to switch over to the desired spec, or if you've created a new Machina, simply utilise the Job Changer NPC to complete your advancements.

Another Spinoff Character has arrived, let's welcome the Bleed Phantom, which is a Dark variant of the Assassin class.

Similar to what I've mentioned above, you can simply Class Change to the job spec, or you can create a Bleed Phantom directly from the Character Creation screen.

It should go without saying that all classes here on InfinityNest are uniquely tailored to our server, and gameplay is tweaked accordingly. Classes will not perform like in official servers.

The new classes above are Element Neutral. This means naturally, they will not deal any Elemental Damage. You must use an Elemental Conversion Jade to alter your element.

Want to look like you're permanently transformed anywhere?
You can now purchase the unique Spinoff costume set in the I.C Shop!
We've also included their exclusive weapons set, which provides Pania-tier stats.

Due to the weapons having such stats, there is an upcharge on the set.

Unfortunately, both the Dark Avenger and Silver Hunter sets were never created by Eyedentity Games. We'll try our best to create our own variants in the near future.

If you were around back when our community event: Mamatop Shop was a thing or if you've played Dragon Nest many years ago, you may remember seeing this exact costume set.
Now, they're permanently available in the I.C Shop!
As it's a costume which was released around 2012, it's only available for four base classes. (Warrior, Archer, Sorceress, Cleric)

If you wish to experience some nostalgia, grab your set today.

Both costume sets are available in the I.C Shop, under the One Piece tab. Matching headgear can be found under the Head tab.

We've attempted to address the following: 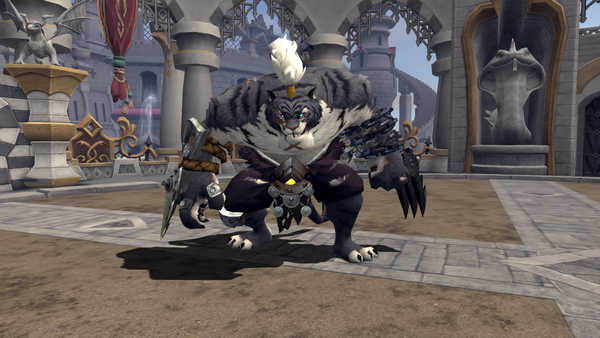