One more Spinoff Character arrives in Infinity Nest in this patch along with the Artillery Remake!

We've been working very hard to get all the currently available classes release for the server on this level cap.

You can use a Class Change scroll to switch over to the desired spec, or if you've created a new Kali, simply utilise the Job Changer NPC to complete your advancements.

Alternatively, you can now also create an Oracle Elder directly from the Character Screen.

Another reminder that all classes here on Infinity Nest are uniquely tailored to the server, and gameplay is tweaked accordingly. Classes will not perform like in the official servers.

The new Oracle Elder is Element Neutral. This means naturally, she will not deal any Elemental Damage. You must use an Elemental Conversion Jade to alter your element.

We know you guys haven't seen this costume set for a long while, but now they're finally back in the I.C Shop!
Priced at the usual points, grab your set today!

Been a good while since Irine Transformations have been released.
You may have been wondering if the rest of the cosmetics would arrive.
Well, now they're available in the I.C Shop! Now you can follow in the footsteps of your favourite events planner Irine!
You may purchase each individual piece at their usual price points, or, you can purchase a full Package for a generous 15% discount.

All purchases made during the event period above will be added to your account with an extra +30% of Infinity Cash!

Make sure to not miss this amazing opportunity.

Please note that the Training Ogre is not a reliable test of actual DPS. Instead, its intention is to see if you're performing an optimal class rotation, as DPS is directly influenced by skill rotations and buff uptime. Do not expect the same DPS output in actual content.

We've added the Artillery Remake which was released on the Korean servers on 03/19/2021. 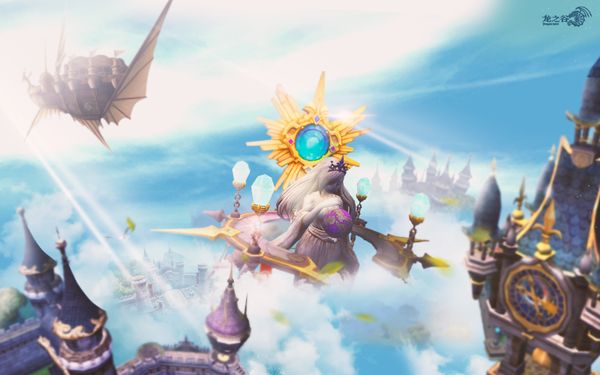 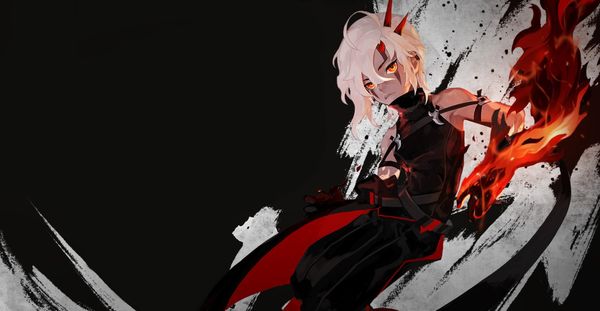