This patch we say goodbye to the old Saint Haven, we've upgraded the town and NPCs to the 70 Cap variant for future main questing support. Several custom NPC models and locations have adjusted.
The Official Server Guide will be outdated until we get around to updating it, please be patient.

There was a visual bug where you cast a skill like Roll Attack EX and it looks fine on your screen, but it's playing the wrong animation for everyone else.
This also addresses the Half Moon Slash EX speed issue and other relevant skills displaying incorrectly. 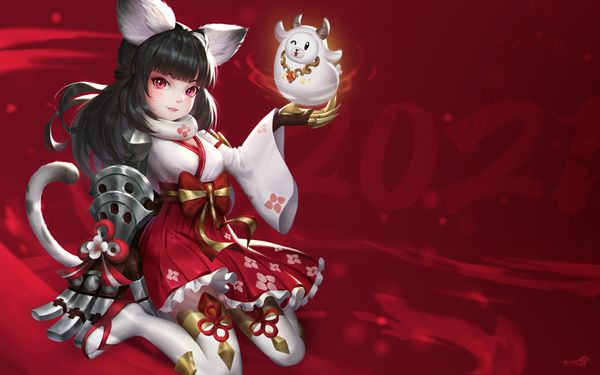 Plenty of fixes, a new server tech experiment, PVP balances, and some more in this mini patch