Another small patch this time around. We're wrapping up 90 cap so expect it to drop sometime next month!

We will make a separate post alongside an announcement regarding the Road to 90 server events and their respective schedules when we're done preparing them.

For now, we'll start off the series of events with another Attendance Event, this time featuring a significant boost in rewards!

The long awaited Summer boxes are now available to purchase in the I.C Shop. Players can no longer obtain the previous Spring boxes, however if they still have them in their inventory, they can still be opened.

This season we're featuring two L-Grade wings, four Divine-Grade spirits, and a special summer themed Aqua Necklace which is the jackpot item.
Equipping this necklace will transform your chat style into something entirely unique.

As usual, all cosmetics are exclusive to our Summer Box, so grab them before they're gone next season!

Here are some previews of the new additions:

As mentioned previously, we're having another Attendance Event, this time with significantly more reward counts.

Simply log in each day, and you'll receive freebies in your Special Storage.

Unlike the official servers, if you miss a day, your login streak will not reset to the first day. Our system is cumulative and will add a new tally for each sign in.

Infinity Stamps can be traded at [Irine - General Events Exchange Shop] for L-Grade wings of your choice, or Picture Titles. 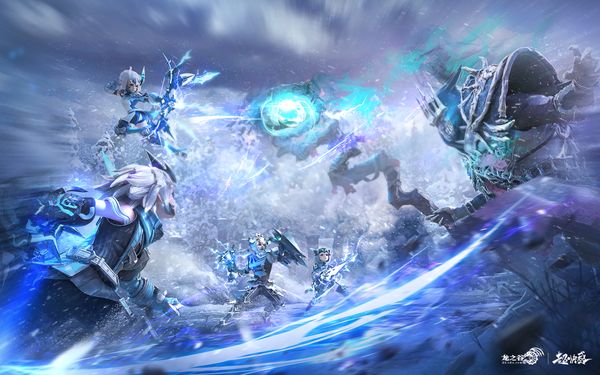 Finale patch for Lv.80, includes a bunch of class rebalances. 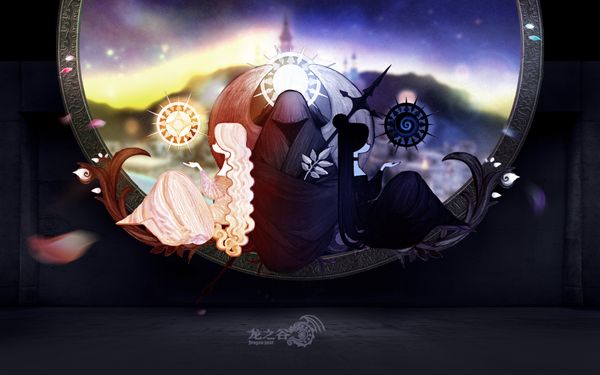