Well, we've finally made it to the end. After a little more than three years, we're wrapping up 80 cap with this final patch.

For any of you who have stuck with us for a while, we're seriously thankful for your dedication. 80 cap was one hell of a ride with multiple ups and downs, we wouldn't have been able to pull through without you guys.

With that, we are really excited to continue serving everyone in 90 cap, and beyond. There are many good things that are to come. If you're not already in our Discord server, you should join to keep up to date with the latest news, directly from the Staff here at InfinityNest. With the final patch for Lv80 deployed, we have a bunch of events leading up to the 90 cap update. 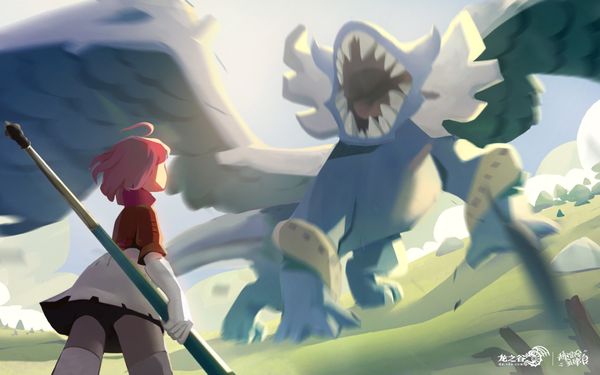