This mini patch is to address several issues introduced with Patch 6.0 as well as some smaller adjustments.

We're making it easier for everyone to catch up in preparation for the upcoming release of Ice Dragon: Hardcore.

We've changed the enhancement success ratios to give you a better chance of enhancing your weapons.

Furthermore, the materials required at high enhance levels (+17 and above) have been reduced slightly.

❗
Accessing BTG via this NPC is a temporary solution. We are aware that this results in you being placed into the European datacentre because there's no server selection.

We're looking into a permanent solution to access BTG without bugging out the Saint Haven portal names. 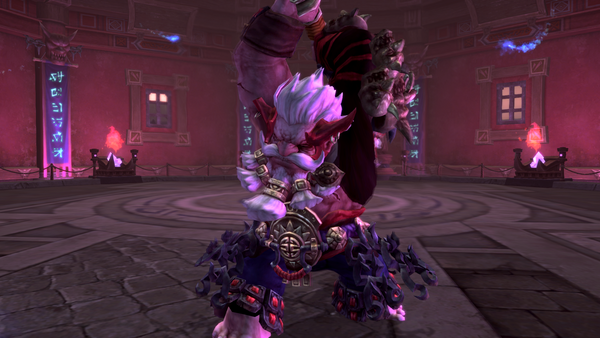 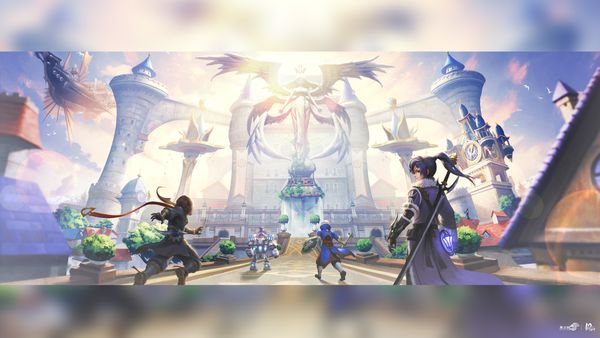