This mini patch is to address several issues introduced with Patch 6.0 as well as some smaller adjustments.

You can now clear the Great Arena map in the Streets of Red Lotus Palace and obtain some [Engraving Points] at which you trade them at Diana in Saint Haven for Engraving Scrolls. Banquet is now a thing of the past.

You can enter Great Arena with up to 4 people.

Upon stage clear, items which appears upon defeating The Blue Clan General Bloody Nochang will drop Engraving Points, which can then be traded for various engraving scrolls at Diana.

The amount of Engraving Points drop will varies for each Labyrinth Floor.
There is no weekly limit on how many points you can obtain. 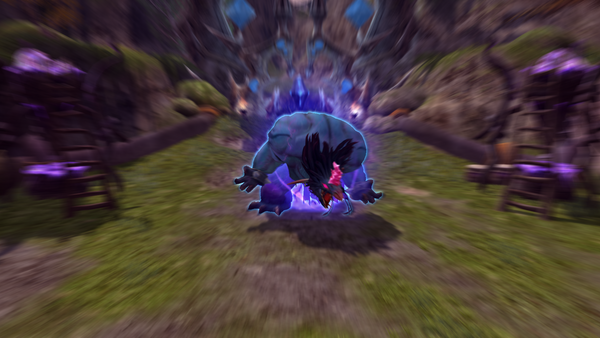 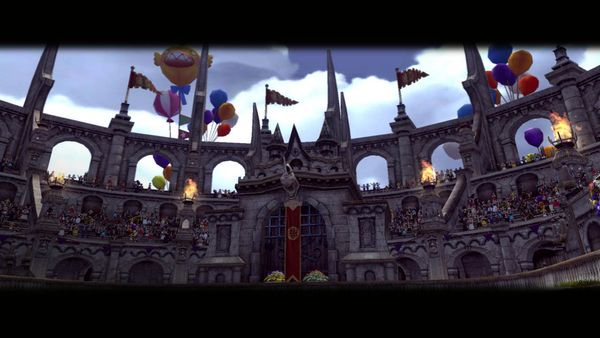 Addressing issues presented with Patch 6.0, along other small adjustments.