Changes with the ‘✨’ icon in front of them are changes or additions suggested by the community via our survey. We're working hard on including more community-requested changes over time.

If you want to stay up to date on the game or give us feedback feel free to join the discord at https://discord.gg/qA9UQWY

A secret letter has arrived from Cynthia of "Mana Ridge." It says that there is a problem on Snow Mountain near Mana Ridge. Mana Ridge's sorceresses tried to solve the problem on their own at first, but things didn't go their way. For Mana Ridge's safety, they swallowed their pride and requested help from the clerics, but even the majority of them were injured and forced to turn back. The letter also contained the shocking news that the most faithful of all the clerics betrayed them.

You visited Cynthia to ask about the origin of the incident, but she was reluctant to talk about it and avoided discussing any details. All she would tell you is that there's a lonely witch in the mountain who is growing her strength day by day. She then asked you to put an end to that witch's reign over the mountain.

This content is where you'll obtain material in order to obtain Epic Grade Talismans and enhance your Unique Dragon Jades to the new +10 enhancement cap.

The treasure coffer which appears upon completing each respective boss will not drop any gear.

Loot quantity will be determined based on the floor cleared.

There are also repeatable drops which you can grind each indefinitely by defeating Brinhild:

The Brinhild mission is one that requires strategy, cooperation and satisfying special conditions to be completed.

Each stage has unique characteristics and will not be cleared with ease.

By clearing missions, you will net bonus drops from the respective stage on which the mission was cleared.
These bonus drops are not name-bound, so you will have to roll on it.

✨ A free item [Berlin's Gift Pouch] has been added to the main page of the shop.

This pouch contains lots of new items aimed at improving the New Player experience on InfinityNest, which was much needed.
Of course, it also has items that help existing players.

💡
You can obtain 100 I.C Coupon in your Special Storage, which is used to buy the Gift Pouch.
📍
You can only purchase this pouch one time per account.

[All [Corrupt] and [Thorn] skills] 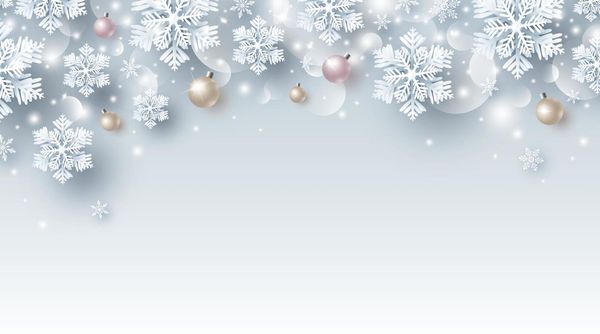 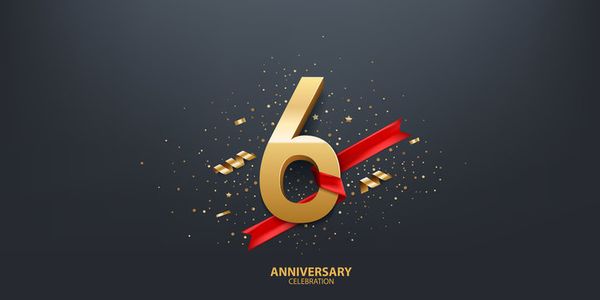